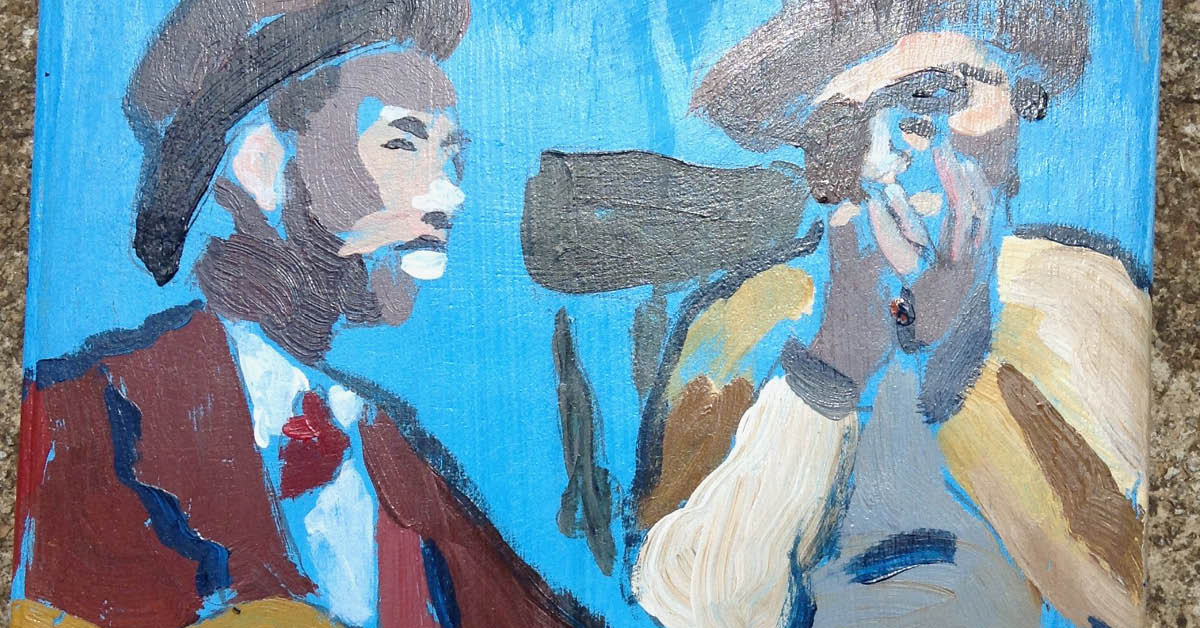 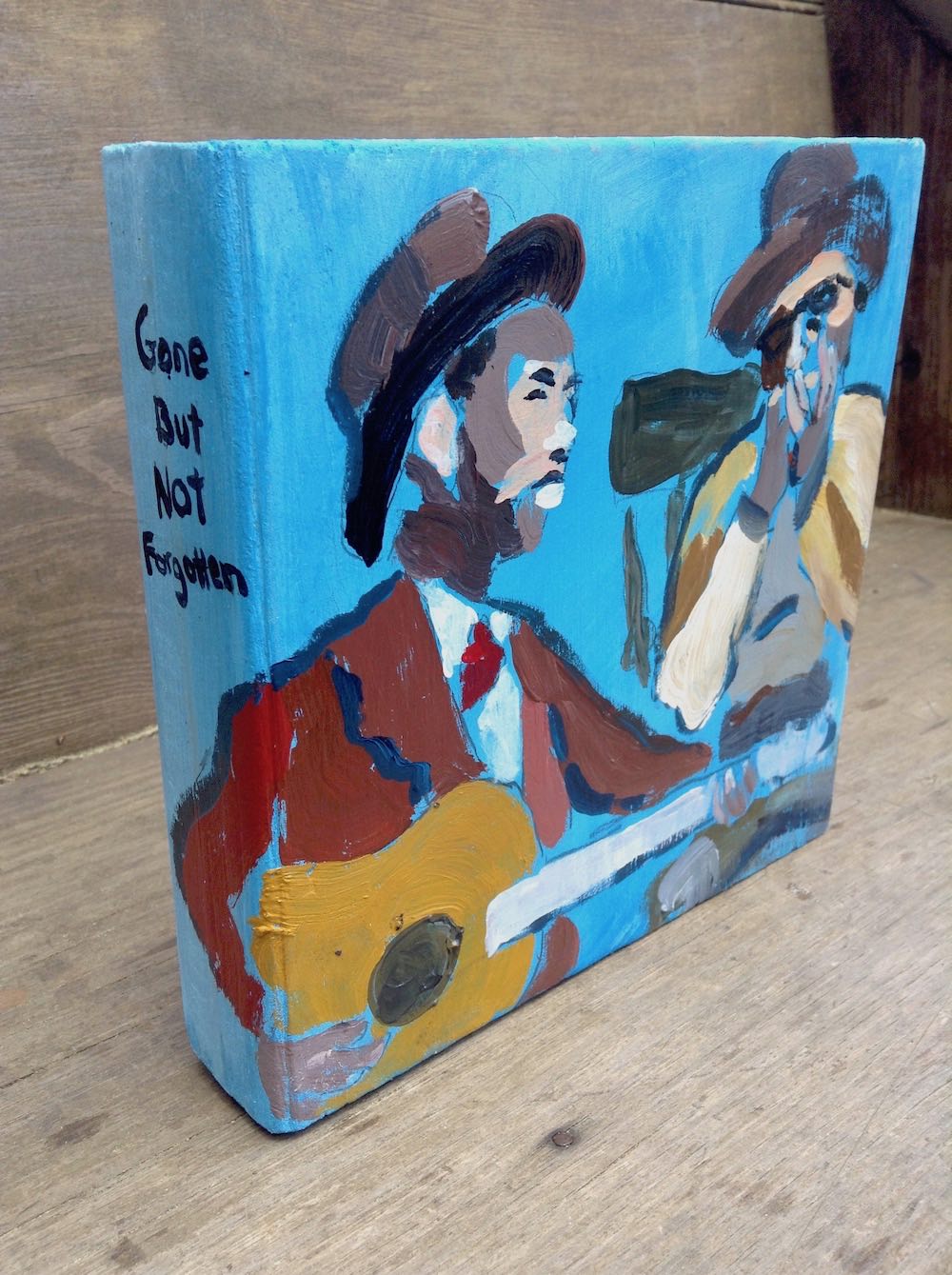 The song “Gone But Not Forgotten” was written by Sonny Terry and Brownie McGee. Sonny Terry played with Blind Boy Fuller outside the tobacco factories and at house parties in Durham in the 1930s. Brownie McGee also played with Fuller and was greatly influenced by his guitar playing. When Fuller died at a young age in 1941, Columbia records began recording Terry and McGee together and promoting McGee as “Blind Boy Fuller, No. 2.”
Terry and McGhee produced most of their work between 1958 and 1980.

The song “Gone but not forgotten” was released on the albumn, Folk Songs of Brownie McGee and Sonny Terry in 1959.