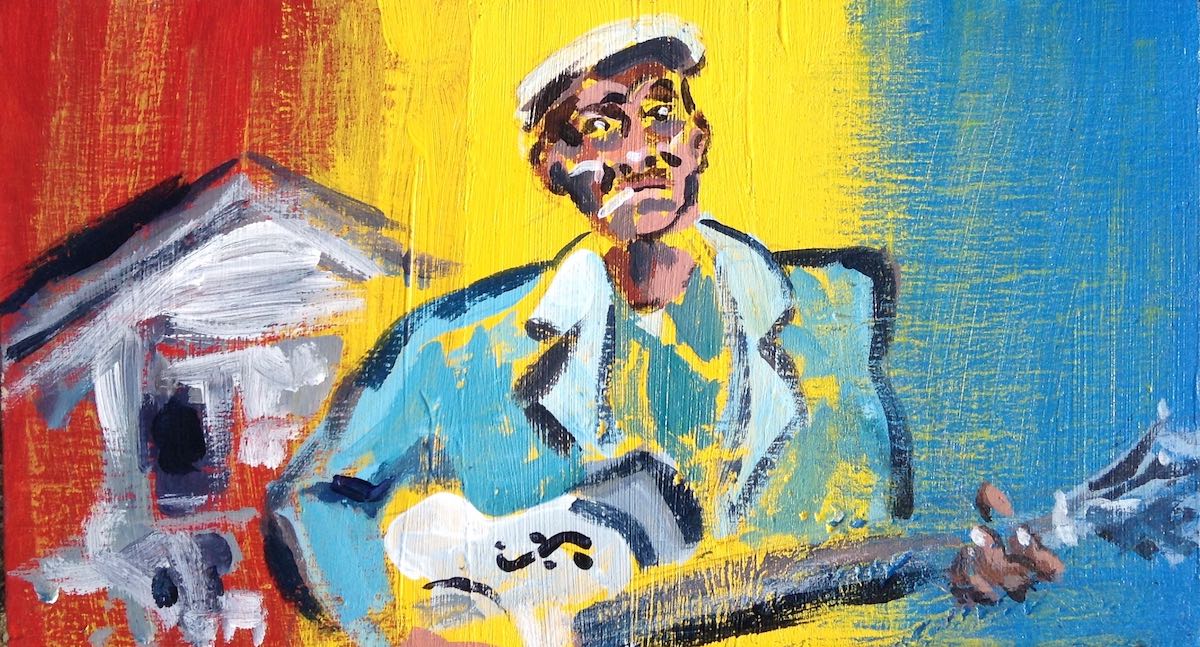 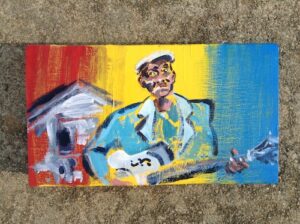 John Dee Holeman learned to play Piedmont Blues listening to Blind Boy Fuller songs like “Step It Up And Go.” He moved to Durham in 1954 and took a job at Liggett and Myers Tobacco Company. On weekends he played music at private functions and house parties, often in the company of musicians who had learned first-hand from Blues greats like Brownie McGhee, Sonny Terry, and the Reverend Gary Davis. Now in his 80s, Holeman continues to perform regularly throughout North Carolina.

You can find John Dee Holeman's music on Bandcamp 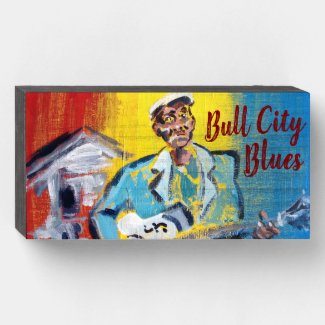 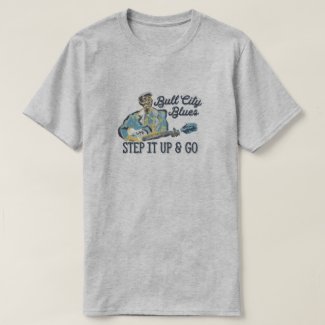 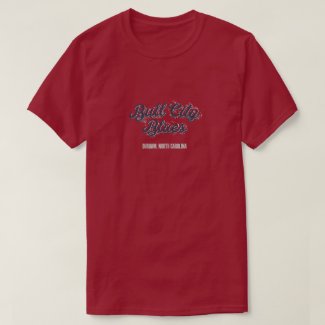