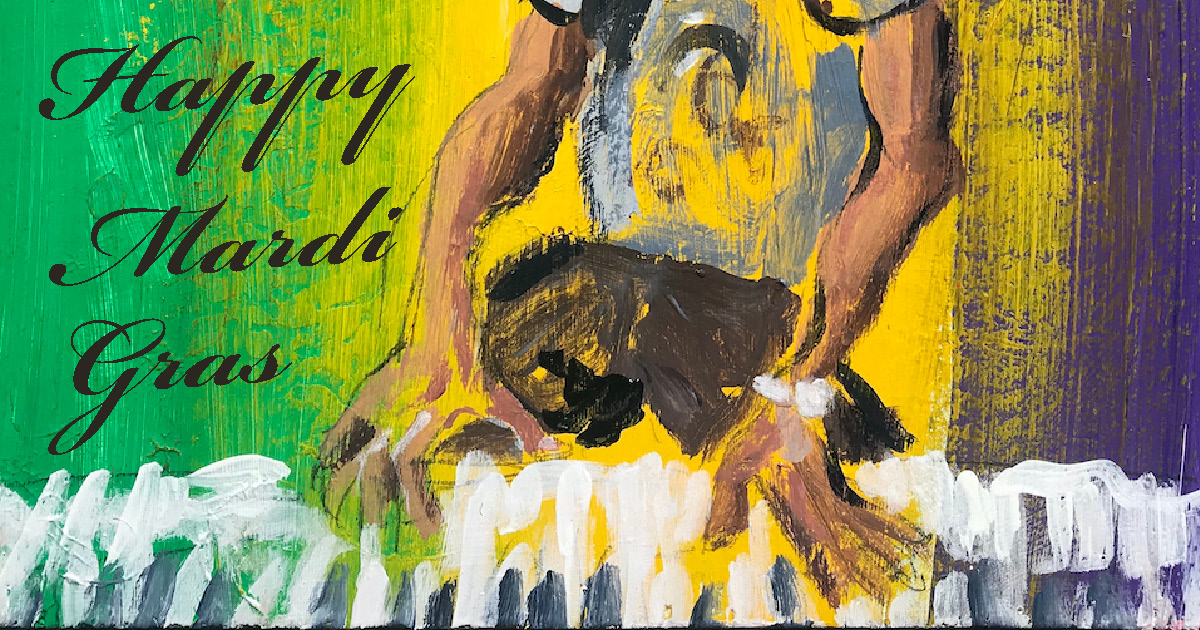 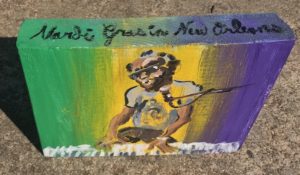 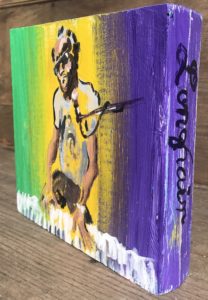 I created this series of art and print on demand products with true Professor Longhair and New Orleans music fanatics like myself in mind.

Professor Longhair is no longer physically present, but his spirit will forever and be part of the New Orleans music community. Although Longhair died over two decades ago, his legend and influence still thrive. His repertoire continues to be reinterpreted by contemporary artists and his original recordings are constantly repackaged and made available to a new generation of listeners who are as mesmerized by his quirky music as previous ones. Longhair’s style was obviously limited, but his sound was so unique and off the wall it really didn’t matter. His appeal was his offbeat songs and instantly identifiable piano style, which he once described as a blend of “rumba, mambo and calypso.” When he sang his voice tended to crack when he sought the higher register, but it remained curiously appealing. He even whistled like a possessed mockingbird.
Read full article

"Go to the Mardi Gras" or "Mardi Gras in New Orleans" is a New Orleans Mardi Gras-themed R&B song that was performed by Professor Longhair (real name Henry Roland Byrd) and recorded several times since 1949. He co-wrote the song with Theresa Terry. The song was covered by Fats Domino and released as a single in 1953. It is now considered an iconic festive song of the New Orleans Carnival season. 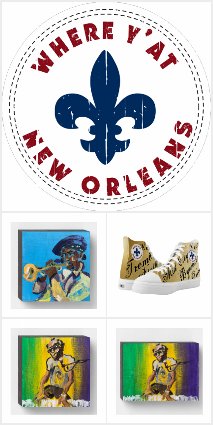 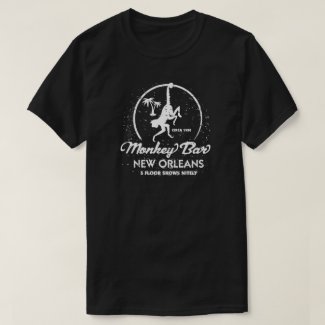 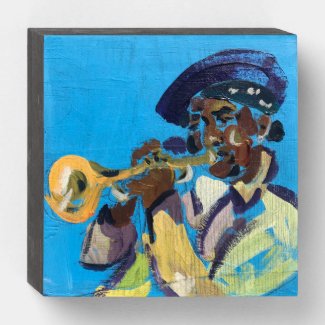